Petition to include the LGBTQ category in Tumblr’s directory recommendations

Tumblr is a great place for LGBTQ people, but until recently, we’ve been denied a feature.

Many LGBTQ blogs want to be included in Tumblr’s LGBTQ directory. They email Tumblr asking to be included (since this is the only way), and they don’t get responses. Equalitopia waited months, and after many emails, it was finally added.

You may not want to be in the directory, but others do. All blogs should have a fair chance.

“I didn’t want immature people to nominate their non-LGBTQ friends/enemies into it. Didn’t want to cheapen/ruin the category.”

He’s implying that “gay” is an insult, and used as an attack on an enemy.

“Because of the social implications of this directory, we believe it would be tremendously irresponsible for us to risk a user intentionally or accidently outing another user.”

Reblog if you want LGBTQ blogs to be included in this feature. 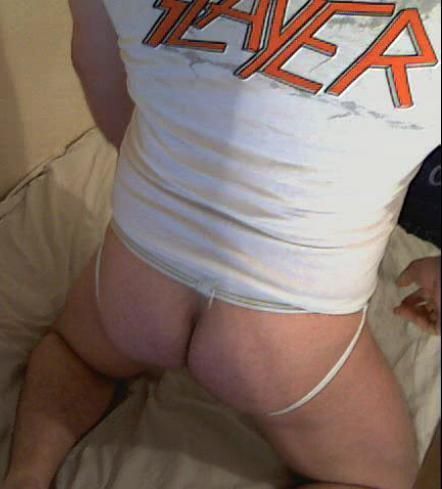 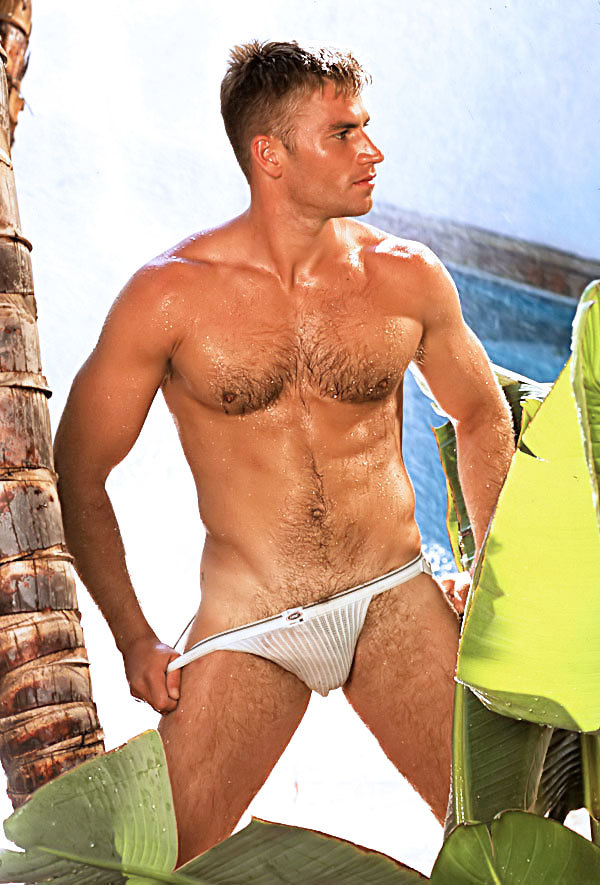